This section provides the latest statistics on vehicle numbers and the average age of vehicles in New Zealand.

More vehicles on our roads

The vehicle fleet is getting increasingly older

More vehicles on our roads

There were almost 4.4 million motor vehicles in New Zealand in 2019—the highest ever number [2]. In 2019, light passenger vehicles were the most common type of vehicle (3.4 million vehicles, 77% of the fleet), followed by light commercial vehicles (659,000 vehicles, 15% of the fleet) (Figure 1). Together, light vehicles made up over 91% of the total vehicle fleet.

Figure 2: Percentage of diesel and petrol vehicles, by vehicle type, 2019

The electric vehicle (EV) fleet in New Zealand is mainly made up of light vehicles. In 2020, there were almost 24,000 EVs, up from only 161 in 2013 (Figure 4). Over 75% of the light electric vehicle fleet is made up of pure EVs; the rest of the fleet consists of plug-in hybrid vehicles.

The vehicle fleet is getting increasingly older

The New Zealand light vehicle fleet is older than the fleet in the United States, Australia, and Canada, and has consistently remained so (Figure 9). Increasing average ages across the light vehicle fleet may be due to improvements in mechanical reliability, allowing vehicles to be kept in running order more easily and thus stay on the road longer. 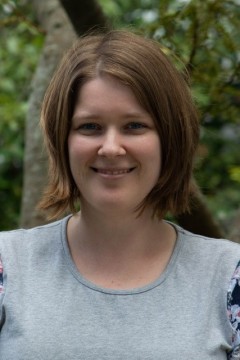